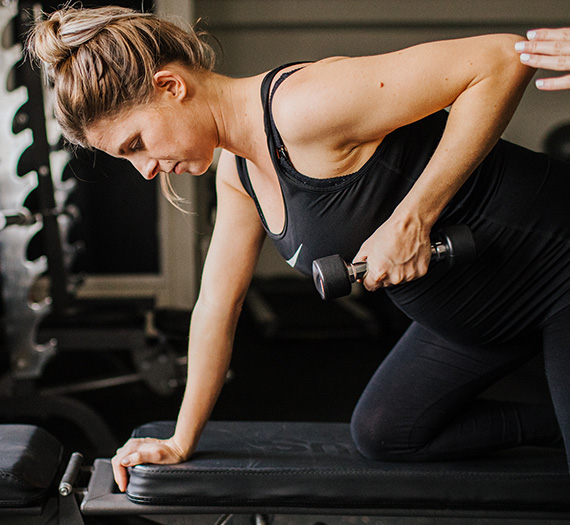 It’s never too late to start! – Why getting fit in your 50s is as beneficial as starting early.

Home | About | Blog | Uncategorised | It’s never too late to start! – Why getting fit in your 50s is as beneficial as starting early. 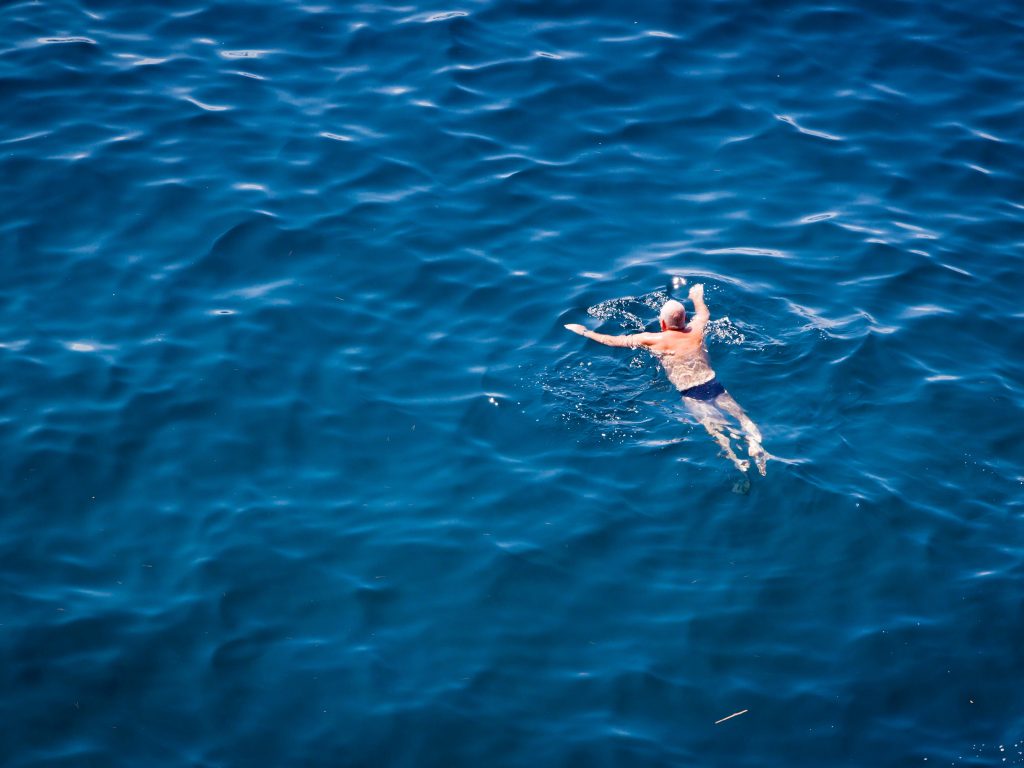 A study on over 300,000 people in the USA showed that those who increased their activity by 7 hours per week reduced their risk of death by all causes by 35%.

What did the study involve?

In the study, researchers interviewed 300,000 people in the mid-1990s. In the questionnaire, they considered factors such as activity levels, smoking, drinking alcohol, age, diet and gender. They then consulted the death records of those who passed away, and the cause of death.

What did the study show?

First and foremost, it showed that those who exercised up to the 40s and 50s were shown to have a significantly lower chance of death by all causes than those who had not exercised. I think that was pretty obvious already! However, what was surprising was that it showed that those who increased their activity levels between 40-60 still reduced their risk by 35%, despite not being active in their 2os and 30s.

The results were not sustained for those who’s activity levels dipped though. So even if you were an active teenager, it doesn’t mean you have done enough yet – you need to keep going to get long term benefits!

What does this mean for us?

Pretty simple really! It is never too late to start! Exercise has so many benefits, and there is no ‘one size fits all’. Some prefer playing sport, others in the gym. Why not start by walking up the steps rather than taking the lift? Or getting off at the tube station before your stop and walking the rest? How about trying a new sport?

We already knew exercise was good for us, but sometimes studies like this hit home about just how important it really is.

If you would like some help getting started, or you would like a done-for-you programme you can follow – get in touch. We have individual 1-1 sessions, training packages and group exercise classes available for you. Simply contact us here, and quote ‘Get me moving’ – and there may be a special offer coming your way! 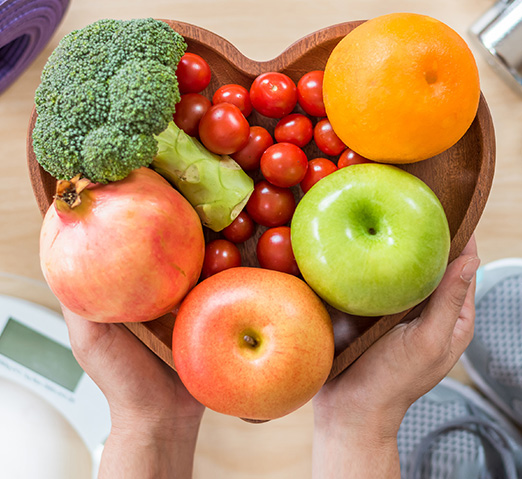 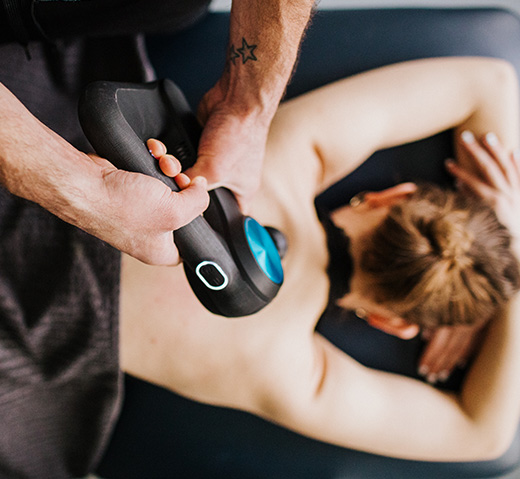 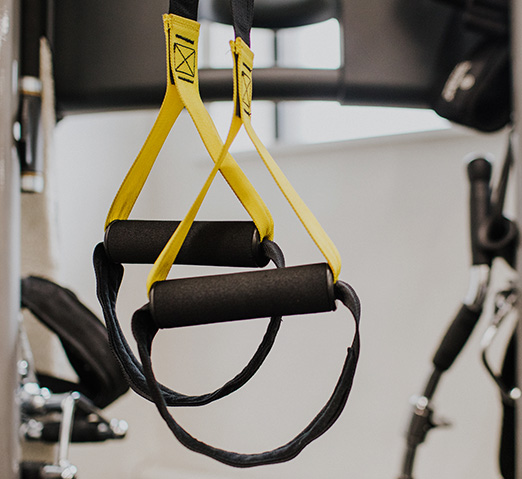